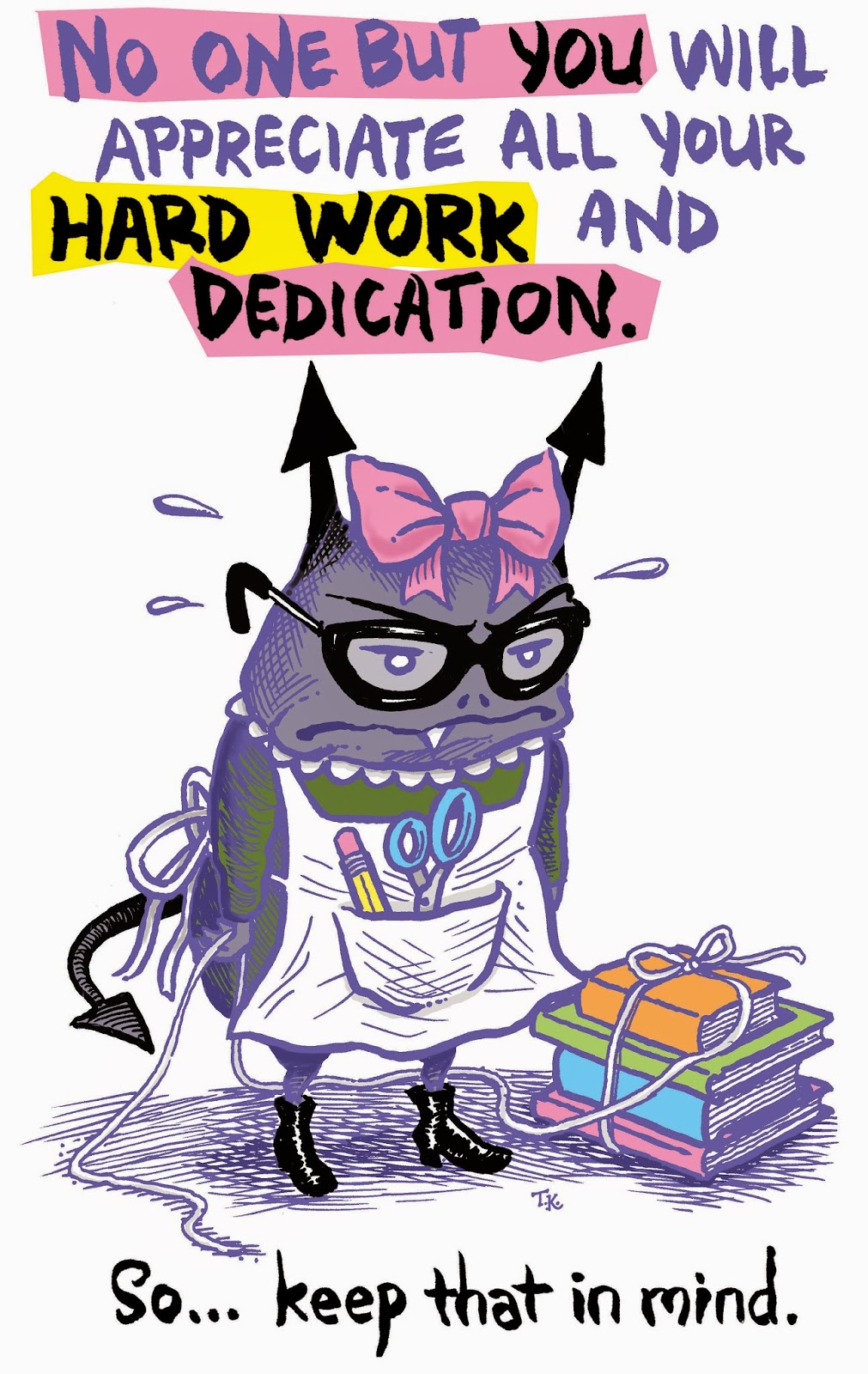 Posted by Tommy Kovac at 8:55 PM No comments: 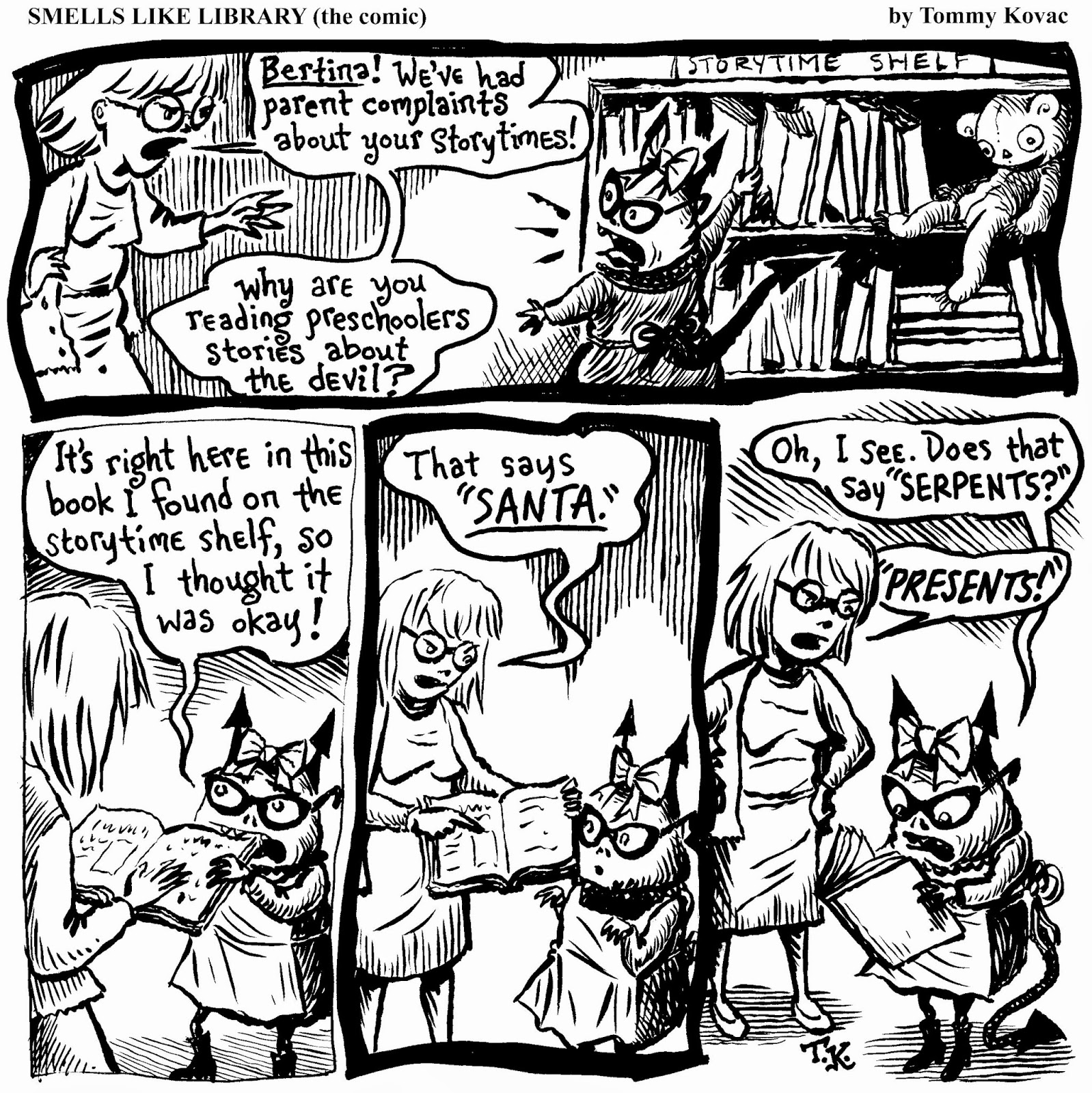 Posted by Tommy Kovac at 7:55 PM No comments:

I'll be at WonderCon with my comics/graphic novels/Glitter Gaybies/Smells Like Library!
On Saturday I'll be signing at the Prism Comics booth from 1pm-2pm. (Also probably on Sunday after the panel discussion)
On Sunday I'll be on a panel discussion, and here are the details:

We're Here, We're Queer, Now What? - New Direction in LGBTQ Comics
Sunday, 4/20/14, 11:30a.m. - 12:30p.m.
Room: 210A
More lesbian, gay, bisexual and transgender characters are making their mark on all corners of the comics world than ever before.   How do LGBTQ comics creators push the boundaries in a world where acceptance is more the norm?  Join creators Tommy Kovac (Skelebunnies, The Royal Historian of Oz), Ed Luce (Wuvable Oaf), Josh Trujillo (Love Machines, Anything That Loves), Shayna Why (Overshare Party) and others to be announced as they explore new directions and neglected subjects in LGBTQ-themed comics, how technology is changing the way people relate to each other and new methods of publishing comics.  Presented by Prism Comics and moderated by Roger Klorese (Board Member, Prism Comics).

Spoiler alert: I have no idea what the new direction is for LGBTQ comics. North?
Posted by Tommy Kovac at 8:24 PM No comments: